Importance of the Census 2020 for Tribes

American Indian and Alaska Natives are the ethnic group with the highest undercount of any defined by the Census Bureau. According to the 2010 Census, roughly 26 percent of American Indians live in hard-to-count census tracts. More than 80 percent of reservation lands are ranked among the country’s hardest-to-count areas.

Although most of the funding comes from the treaty obligation, the government uses Census data to determine how much. Census data determines how $675 billion of federal funding is distributed, which communities need attention and resources from the government and private sectors, as well as schools, housing, Indian Health Service and business investments. George Washington University’s “Counting for Dollars 2020” study estimates that for the 16 large federal programs, the loss comes to $1,838 per person.

Census data is also used to help redraw district lines so the number of congressional seats in the U.S. House of Representatives matches the population correctly. Past undercounts of Native populations have deprived hundreds of thousands of American Indians of their voice in government.

In these areas, most households may not receive mail at their home’s physical location (like households that use PO boxes or areas recently affected by natural disasters). Less than 1 percent will be counted in person by a census taker, instead of being invited to respond on their own. This is implemented in remote areas like parts of northern Maine, remote Alaska and in select American Indian areas that ask to be counted in person. 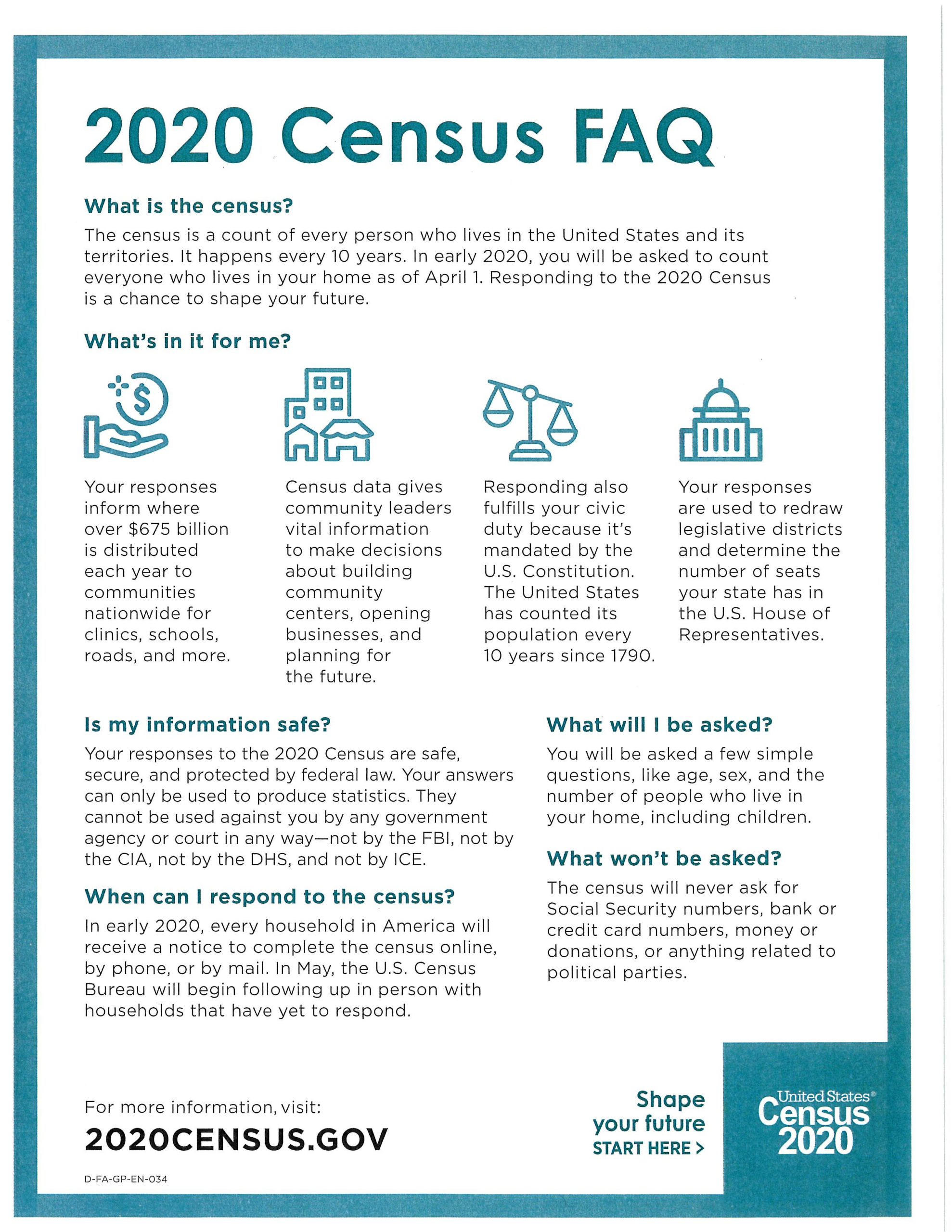 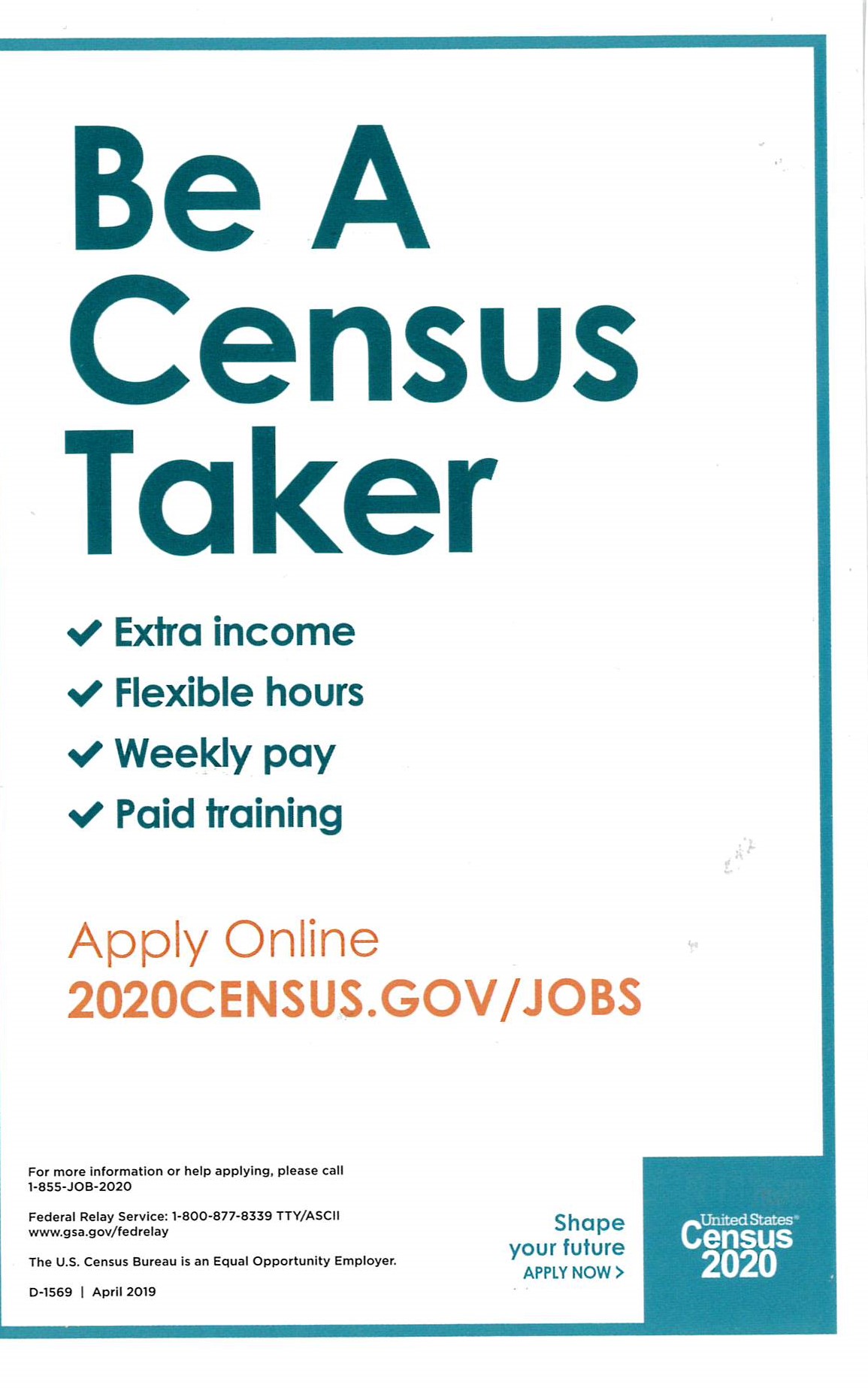 Census 2020 – How To Provide Responses 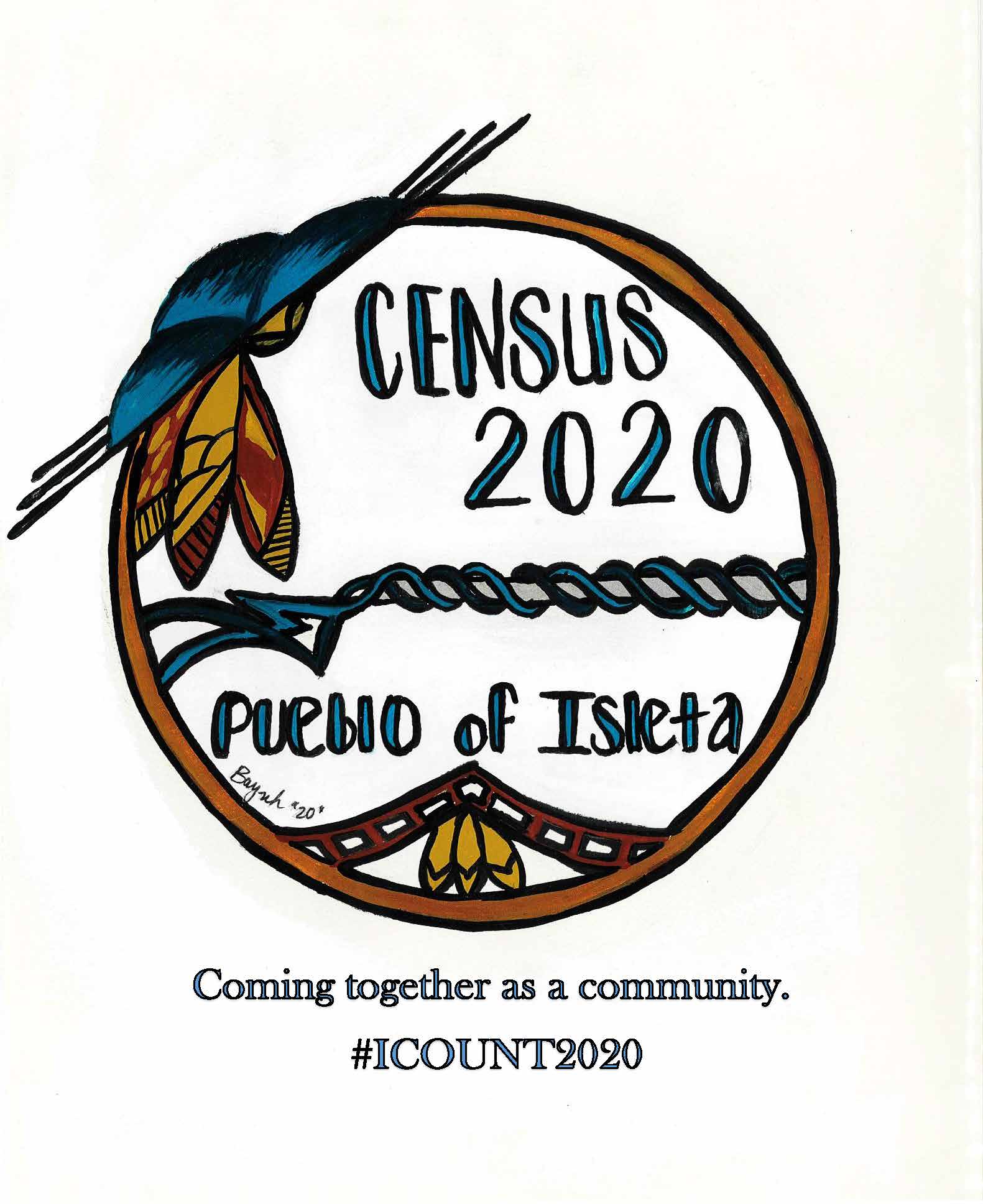